Jason Upton and his band were engaged in concert/worship at a college auditorium in Alexandria, Louisiana, when a God incidence miraculously happen while Jason was totally consumed by the Holy Spirit, as so often he is. I’ll summarize the testimony of Michael, a band member, below that I heard and watched on a video of his testimony on youtube:

Michael, one of Jason’s band members, was checking the sound tract equipment recording the concert, when he looked up at the ceiling and saw fog floating around. He figured it was the condenser in the air conditioner creating it. He turned around and asked the janitor what the stuff is floating around the ceiling. The janitor didn’t know and stated that there are no pipes up there. A Holy fear came over Michael and immediately lead him to hide under the soundboard. He felt so much God that he knew something was going to come through. All of a sudden, a boy came to Michael while Mike was under the soundboard and, in a very loud voice, told Michael that there was a 12 foot angel with wings on the stage standing directly behind Jason. As I understand it, only the boy could see the angelic apparition. Mind you, also, that Michael or the band members were not singing, as one was under the soundboard and the other was on stage, but not singing himself. Jason was singing the prophecy the Holy Spirit was giving him, and thus, the gathering was not singing, as well.

Michael came out from under the soundboard and looked at the recorder and it was clearly recording the vocal harmony, but only Jason was heard to be singing some words on stage that made no sense –“ahda daah (sp) (these words, however, did not come out on the segment played on the video…at least I can’t hear them…I tend to be a little deaf, LOL) . Michael said to himself that if the harmony is on the recording when he plays it back, he was going to come out of his skin! He then look up at Jason and Jason’s eyes were rolled back into his eye sockets, while teetering back and forth and totally caught up by the Spirit”.

After the concert/worship, Jason and Michael went back to the dorm for the evening, as Michael roomed with Jason. Jason, still feeling “in the Spirit” said that his body members felt very tingly. Michael said Jason was still high in the Spirit and laid on the bed with his clothing on and fell asleep for the night.

The next morning Michael went back to Nashville and played the recording back. Low and behold, a perfect angelic harmonious voice came through and absolutely floored Michael! The engineer at the studio said he thought it was just a psycho acoustic anomaly and walk away, dismissing Michael’s amazement. Mike told the engineer to come back and sort out all the channels, and sure enough, on one of the channels, the engineer said that it sounded like some 12 foot person was singing harmony behind Jason (of course the engineer did not know what he was saying at the time when he made the “12 foot” comment). Michael said to the engineer, “I knew it was an angel”, laughing for Joy! Furthermore, come to find out, via later emails, “ahda daah’ (sp) was the Malawi language for “Come to the Table”! 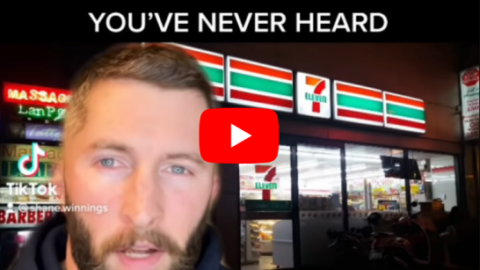 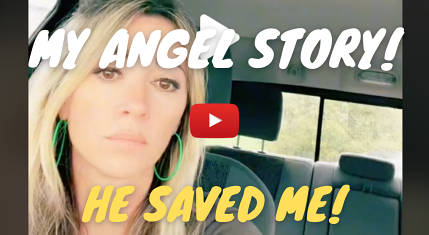 My Angel Story! He Saved Me! 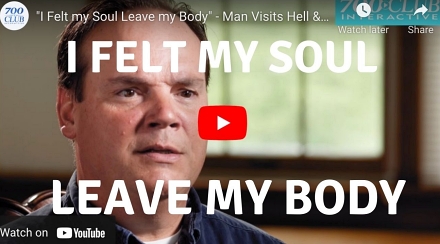 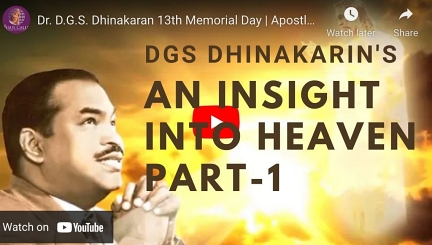 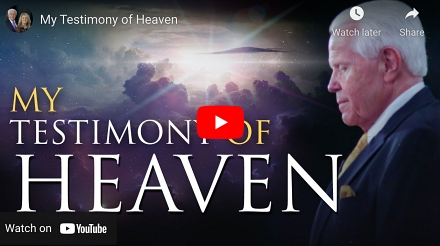 My Testimony of Heaven with Jesse Duplantis 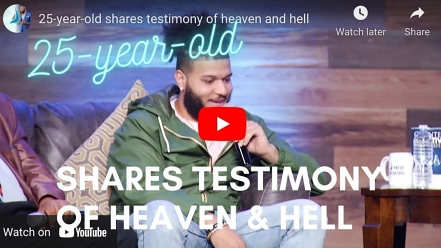 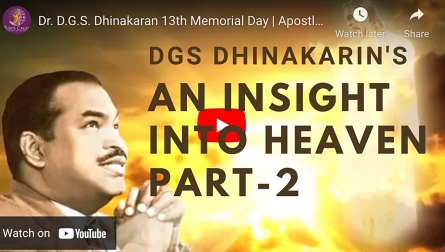 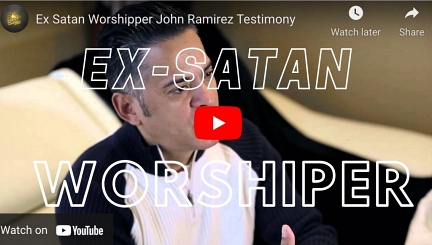