Jeffrey struggled with homosexuality and drugs until the age of 23, when he decided he was in the wrong body and began living as woman named “Scarlett.” As Scarlett, he began drinking heavily and prostituting his body. During those 2 years, he was secretly watching Jentezen Franklin’s sermons on YouTube. Jeffrey surrendered to God soon after hearing God tell him “You will live for me.” 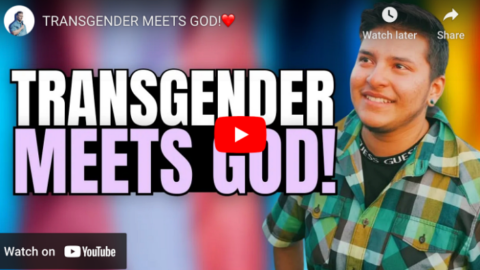 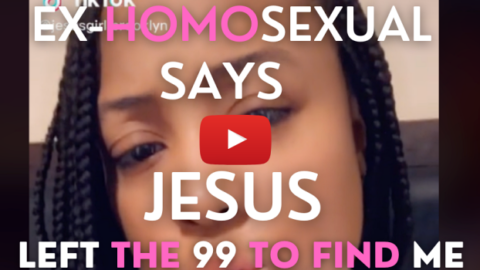 Ex-homosexual – Jesus left the 99 just to find me 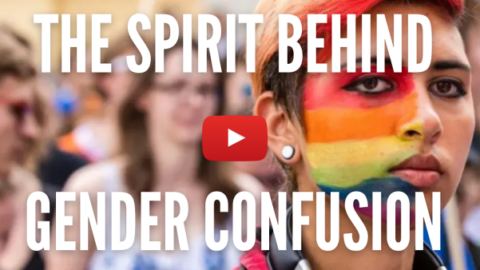 The Spirit Behind Gender Confusion 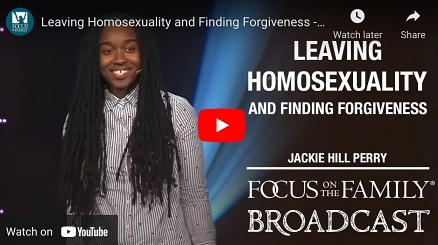 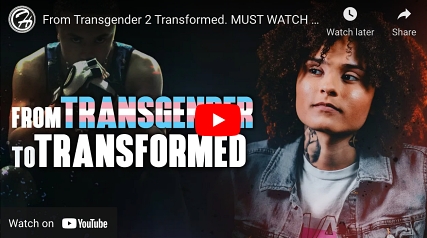 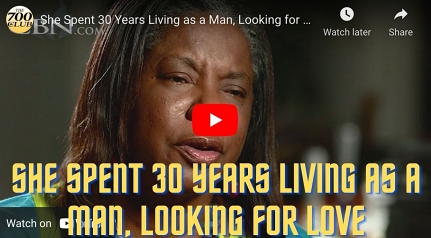 She Spent 30 Years Living as a Man, Looking for Love