Christianity is based on the belief that Jesus (part of the Holy Trinity) is God. So, where did Jesus claim to be God in the Bible? Watch this simple explanation and of where and how Jesus revealed His Divinity in the Old and New Testament.

In John chapter 5 Jesus says “My Father is always at his work to this very day, and I too am working.“ After stating this, the Jewish leaders tried to k ill Him because in “calling God his own Father, [Jesus was] making himself equal with God.” He was claiming to be the unique Son of God.
In the New Testament Jesus uses the term “my Father” as a direct and unmistakable declaration of his sonship. In verse 23 he claims that the Son and the Father receive the same type of honor, stating: “so that all may honor the Son, just as they honor the Father”. 3 verses later he claims to possess life as the Father does: “Just as the Father has life in himself, so also he gave to his Son the possession of life in himself”.

Moving to the Gospel of Matthew, in chapter 11 Jesus claims a direct relationship to God the Father saying: “No one knows the Son except the Father and no one knows the Father except the Son”, asserting the shared knowledge he has with the Father.
When in chapter 16, Peter states: “You are Christ, the Son of the living God”, Jesus not only accepts the titles but calls Peter “blessed” because his declaration had been revealed to him by “my Father who is in Heaven”.

Jesus claims eternal existence in John chapter 8, verse 58 when he says
“Truly, truly, I say to you, before Abraham was born, I am.” Here Jesus has echoed the language of deity, the same words by which God revealed Himself to Moses from the burning bush in Exodus 3:14. To the Jews, this was clear blasphemy, for they knew that in doing so Jesus was again claiming to be God.

Later in John 10:30 to 33. Jesus explicitly told the Jews: ” ‘I and the Father are one.’ Again the Jews picked up stones to stone him, but Jesus said to them, ‘I have shown you many great miracles from the Father. For which of these do you stone me?’ ‘We are not stoning you for any of these,’ replied the Jews, ‘but for blasphemy, because you, a mere man, claim to be God’ ”

In the Sanhedrin trial of Jesus recorded in Mark 14, Caiaphas the High Priest asked him ” ‘Are you the Christ, the Son of the Blessed One?’ ‘I am,’ said Jesus. ‘And you will see the Son of Man sitting at the right hand of the Mighty One and coming on the clouds of heaven’”.

Further, in combining Daniel’s prophecy with David’s proclamation in Psalm 110, Jesus was claiming that He would sit upon the throne of Israel’s God and share God’s very glory. This was an unmistakable claim to deity.
“In response to the question ‘Who are you?’ Jesus’ response is basically, ‘I am the One who deserves endless worship from everyone in My own kingdom, where I will sit on the very throne of God. I am Yahweh.’” This was the height of “blasphemy,” and so “they all condemned him as worthy of deat h” as recorded in Mark 14:64 and 65. 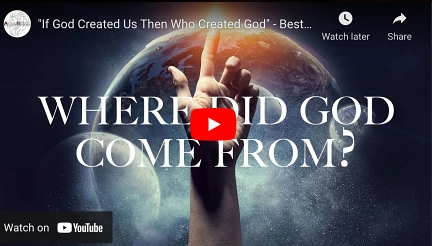 “If God Created Us Then Who Created God” – Best Answer 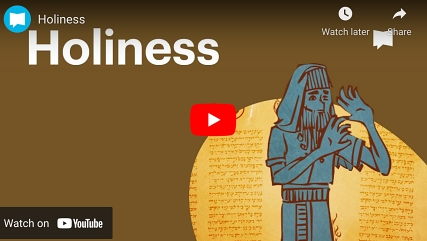 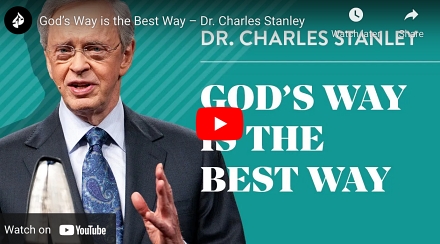 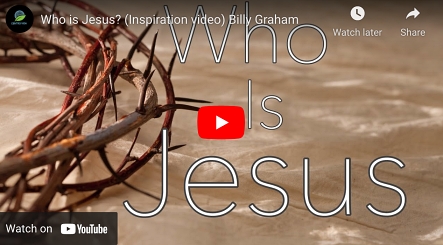 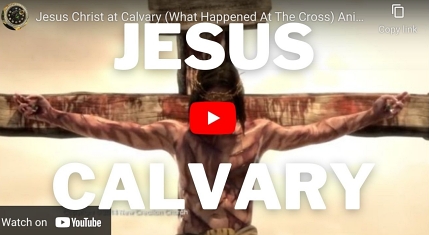 Jesus Christ at Calvary (What Happened At The Cross) Animation 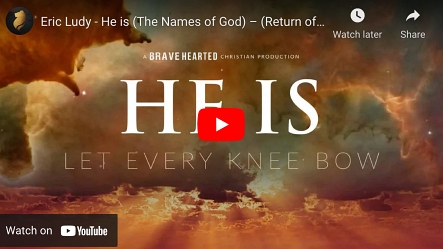 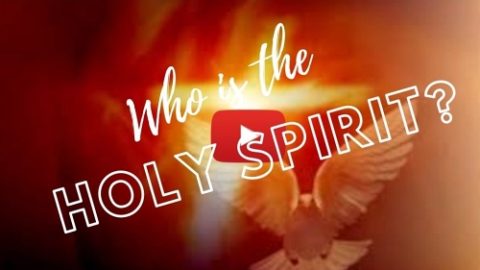 Who Is The Holy Spirit? (THIS IS SO POWERFUL) 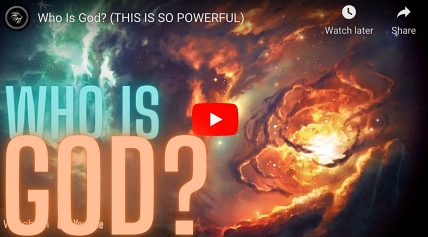 Who Is God? (THIS IS SO POWERFUL) 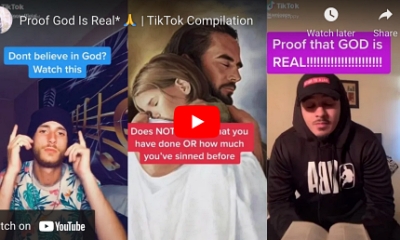